Are you looking for Best Playground Equipment Manufacturers in Ahmednagar?

If you are looking for the best Playground Equipment manufacture in Ahmednagar for your children. We at Uday creations possess a holistic and combined approach that offers physical, mental and social development of the child through our play stations in Ahmednagar. All our play equipment and other play structures are scientifically formulated to promote a child's physical as well as cognitive abilities and it is our aim to deliver the best products to our clients in Ahmednagar. We primarily aim at bringing the overall development of your child With our play stations in Ahmednagar.

Playgrounds are the perfect place for children to engage in free in Ahmednagar.

When kids are on the playground, different structures and spaces give them the freedom to choose how they want to play with it. All Playgrounds and parks in Ahmednagar must have this kind of play station for the children so that they can explore their own natural tendencies, interact with different groups of age and awaken their creative instincts. 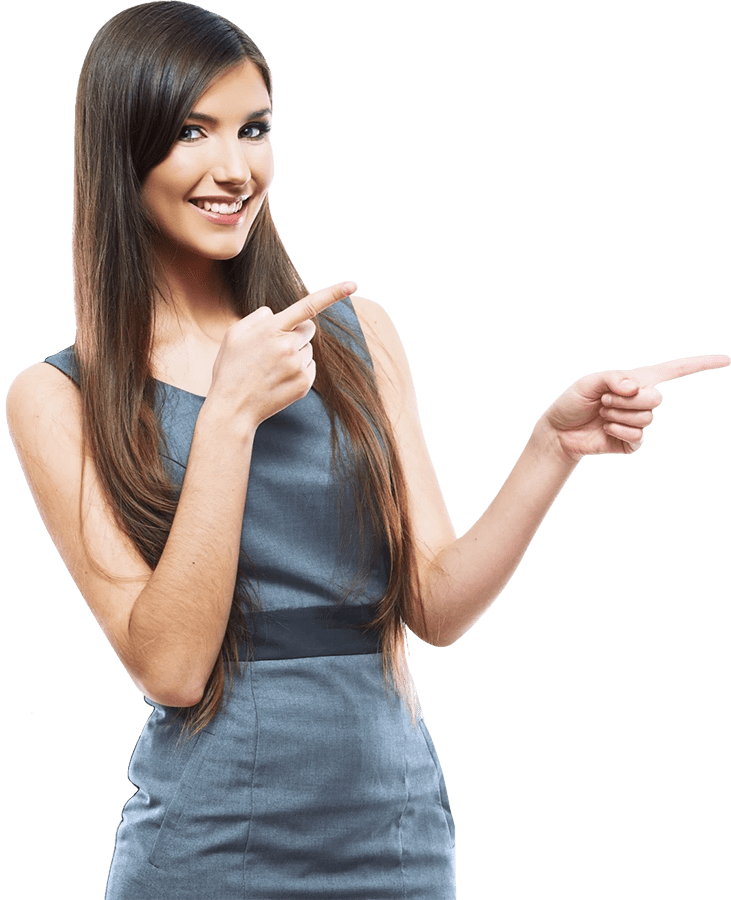 More than 01 Lakh Installations across the India.

Why You Should Encourage Your Kids to Play More

Kids and fun can be considered as synonymous terms. Children don’t want to leave any opportunity to have fun but they have started to prefer dig...

How to ensure your kids grow into smarter individuals

The COVID-19 pandemic has made everything either halted or slow. A big fraction of the human population is staying at home with their family members. ...

Tips for Parents for Engaging Kids at Home During Lockdown

Our world is facing an unexpected disaster right now in the form of COVID-19 or Coronavirus pandemic. Experts are suggesting to remain at home as much...